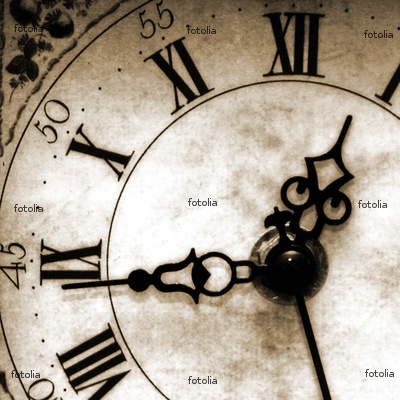 NTP is a TCP/IP protocol for synchronising time over a network. Basically a client requests the current time from a server, and uses it to set its own clock.

By default Ubuntu comes with ntpdate (since Ubuntu 16.04 this is timedatctl), which is a ntp client that runs on boot time to synchronise the machines clock with the Ubuntu NTP server. Normally this will do fine for most of us. However a clock is likely to drift between boot times and for some applications it would be better to always have the correct time in sync.

I needed this feature @ my work since our maintenance department server is connected to the PLC to get the latest alarm logs for our technicians. So here time was critical for the logging, if the time would be able to drift, the logs would not have been synchronous between the server and the PLC!

How do we accomplish this? First we need to install ntpd to the machine that you want to be synchronised, then you setup some time servers to synchronise with. Follow the instructions below.

Open a terminal and install ntp with this command:

In the terminal screen issue this command which will open the config file in nano:

Go to the line that says "# You do need to talk to an NTP server or two (or three)." Here you will see that the ubuntu ntp server is set as standard.

You can check if the service is running with this command:

The NTP service should be synchronising right now.

3. Check if NTP is synchronising.

You can check if the NTP service is synchronising with this command: